THE MATHEMATICAL MODEL OF NATURE IN JEWELRY

THE MATHEMATICAL FFMODEL OF NATURE IN JEWELRY

The brand I-O-U started as the brainchild of Alexandra Grishina and Tatiana Bortnik.

Do you recall Robert A. Heinlein’s aphorism that “specialization is for insects?” This is apposite to our heroines, who by night would peruse scientific works on higher mathematics, physics and biology so as to fuse their interests and professional skills and create jewelry that is unlike anything on the market.

is a jeweler whose long-standing craft has been both independent, as well as part of teams in some of Russia’s leading jewelry houses. These positions include that of Lead Specialist at MARKIN Fine Jewellery.  Alexandra creates jewelry by herself, with her own two hands. Creating her own brand is the next logical step in her career.

is an art historian specializing in contemporary art. She plays an active role in academia and education; In particular, she is working at The Garage Museum of Contemporary Art. 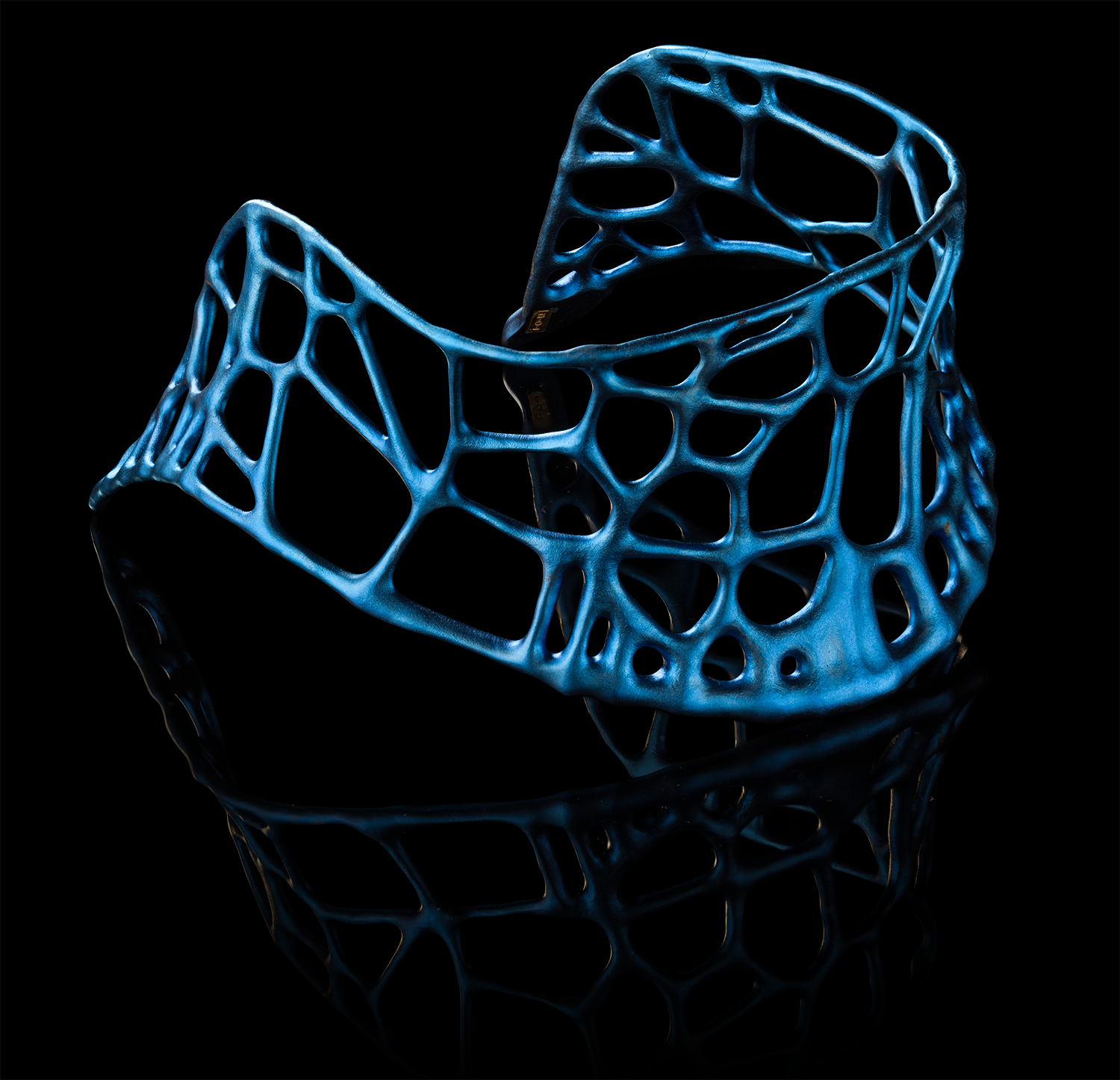 This jewelry catches the eye.  It is not for the faint of heart. It is bright, self-contained, attracts attention, and changes your ordinary look. Whether paired with the most plain evening gown or the most eccentric designer outfit, our articles do not get lost. Rather they organically (like all natural things) add to any look.

The polyamide line is oriented toward young women and men who do not fear being noticed or the center of attention. Our jewelry is an ideal complement to everyday attire, as well as a wonderful accompaniment to an evening out on the town.

What sets any of our lines apart is our jewelry’s weightlessness! The only thing to remind owners of its presence is the constant attention it draws to itself.

Our jewelry is androgynous. It creates style, while style lies outside gender constructs.

The Metal Of The Future

We work with titanium. We are the first on the Russian market to create such ambitious pieces out of this unyielding metal.  Though is not easily manipulated, it is light, durable, and hypo-allergenic. It can be made into pieces of any size while remaining comfortable to wear, because its weight is basically imperceptible.

Most interesting and revolutionary of all is that titanium can be tinted!  Using a complex chemical treatment, we can achieve practically any iridescent shade of the color spectrum.

Precious metals are now allowed beyond the framework of gold and silver tones!  Thanks to our coloring technique, we can personalize jewelry for a concrete look.

The idea to work with titanium was excellent in theory, but proved almost unrealizable in practice. Long negotiations with plants brought us to a dead-end: no one wanted to take a risk and cast titanium in such nonstandard forms. We were almost forced to search for partners abroad. However, fortunately we succeeded in finding experimenters and like-minded people in Russia. We collaborate with one of the country’s leading foundry-mechanical plants. It is here that our ideas are put into physical form. Our jewelry is cast at the highest technological level, next to aircraft turbines and rocket ship components.

Our Pride and Joy

While we are starting small, we believe that we will contribute to the restoration of  faith in our country’s productive capacity.

The titanium alloy used for our jewelry is the same as that from which the monument to Yuri Gagarin on Gagarin Square in Moscow- the first monument to ever be made out of titanium – was cast.  It is interesting to note that its sculptors did not select this material just because. Rather, it became the symbol of technological progress and man’s conquest of outer space (titanium is used for building spacecrafts).

On the Nature of Things

One of the breakthroughs in creating I-O-U was the moment we saw that the Voronoi diagram (a mathematical structure) can be found in almost every organism.  Examining objects a bit closer, acquainting ourselves with them anew, like children, we began to notice a similar principle of structure, albeit one which we could not formulate. However, months of scientific research helped solve the riddle. If you look at the most diverse array of natural structures – the wings of a dragonfly, the spongy tissue of a human bone, cracked mud… you will find Voronoi diagrams.

Their principle of construction is simple: randomly scattered points create cells around themselves, while each point inside of them is located nearer to the center its own cell than to the center of any other. This is a simple principle. So why has no one created a design based on this diagram before? After all, people have always imitated the laws of nature for both decorative and practical purposes. Natural themes are one of the most frequent components in the ornamental design of any culture. Many a feat of engineering, architecture, and technology has been achieved by copying nature.  The most daring attempts to use natural principles in architecture were undertaken by the Russian engineer Vladimir Shukhov and the Frenchman Gustave Eiffel. Eiffel, a bridge engineer, noticed that in nature one finds constructions that, having been created with far less materials than those made by man, are not only more durable, but lighter as well.  Inspired by the skeletons of radiolaria and the stroma of cacti, he created a tower that immortalized his name and became the symbol of all those in love. 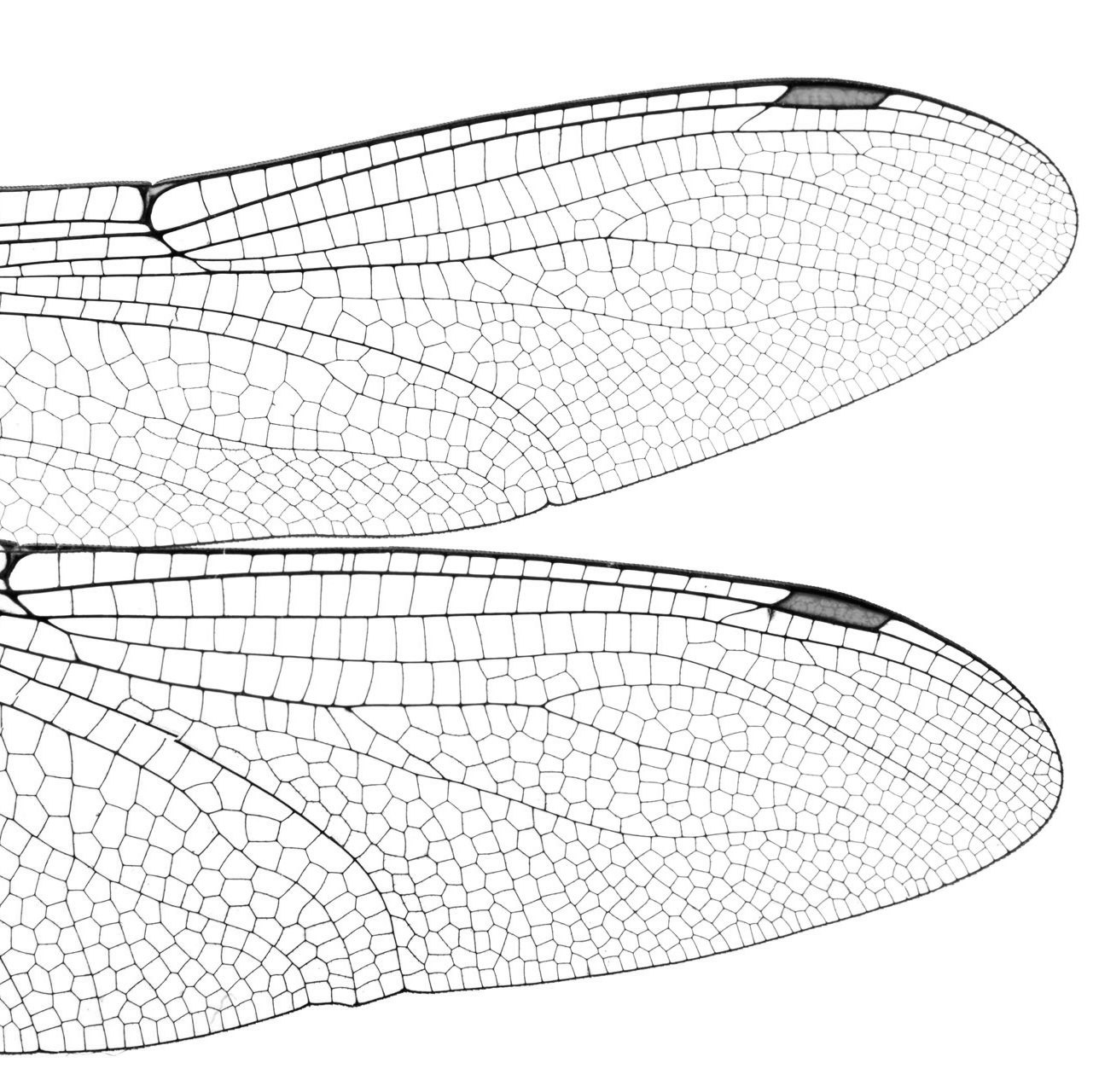 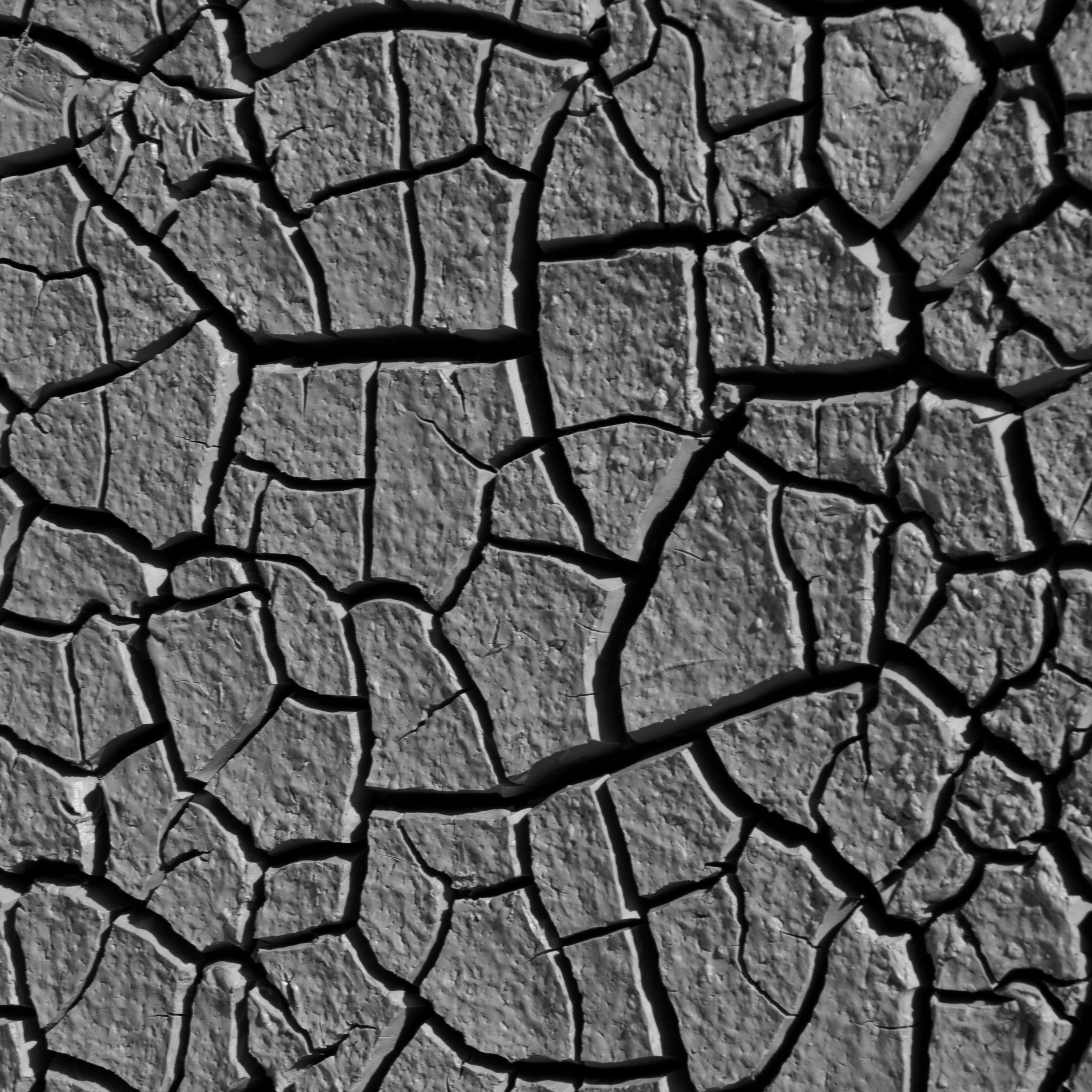 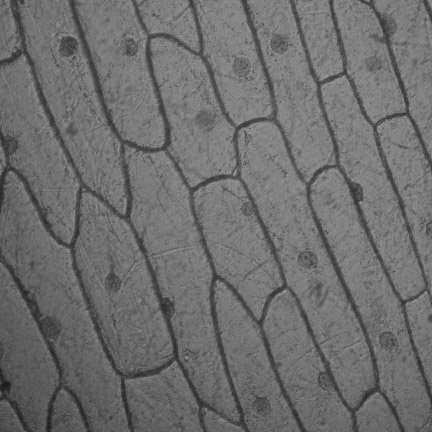 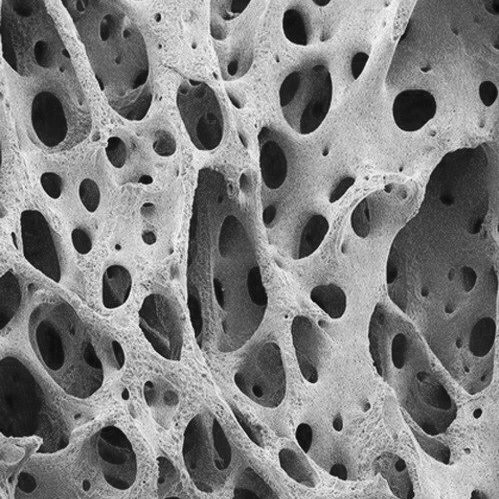 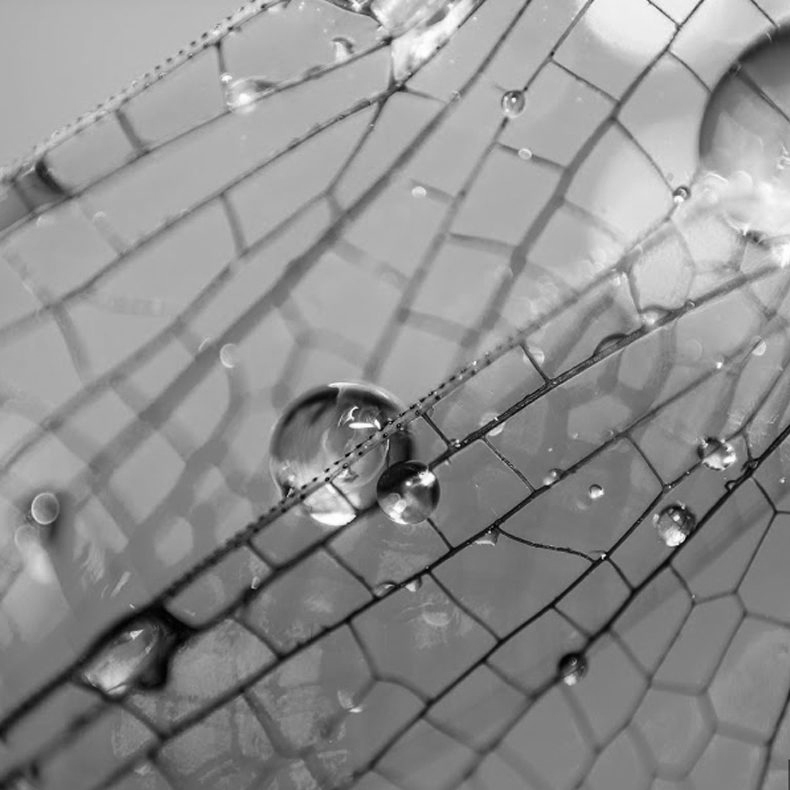 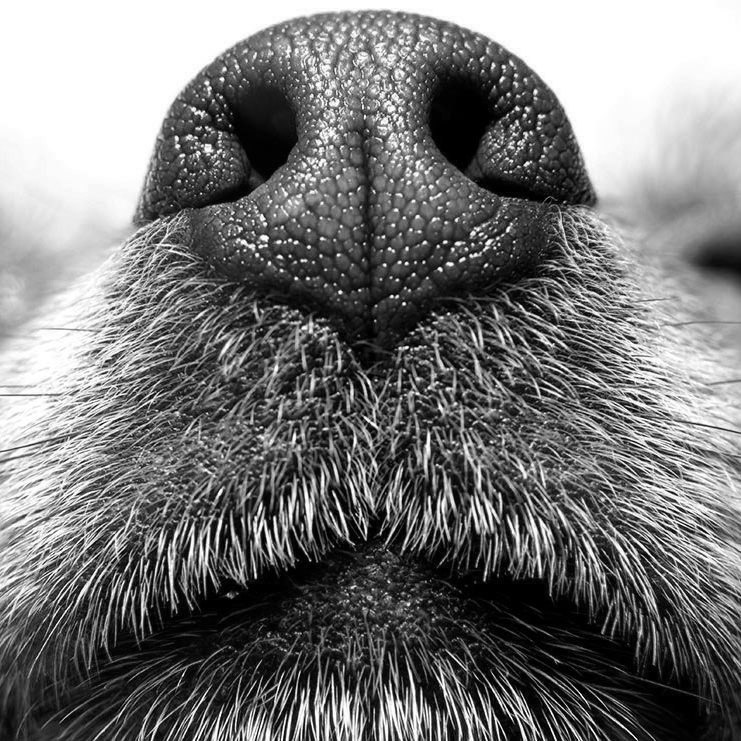 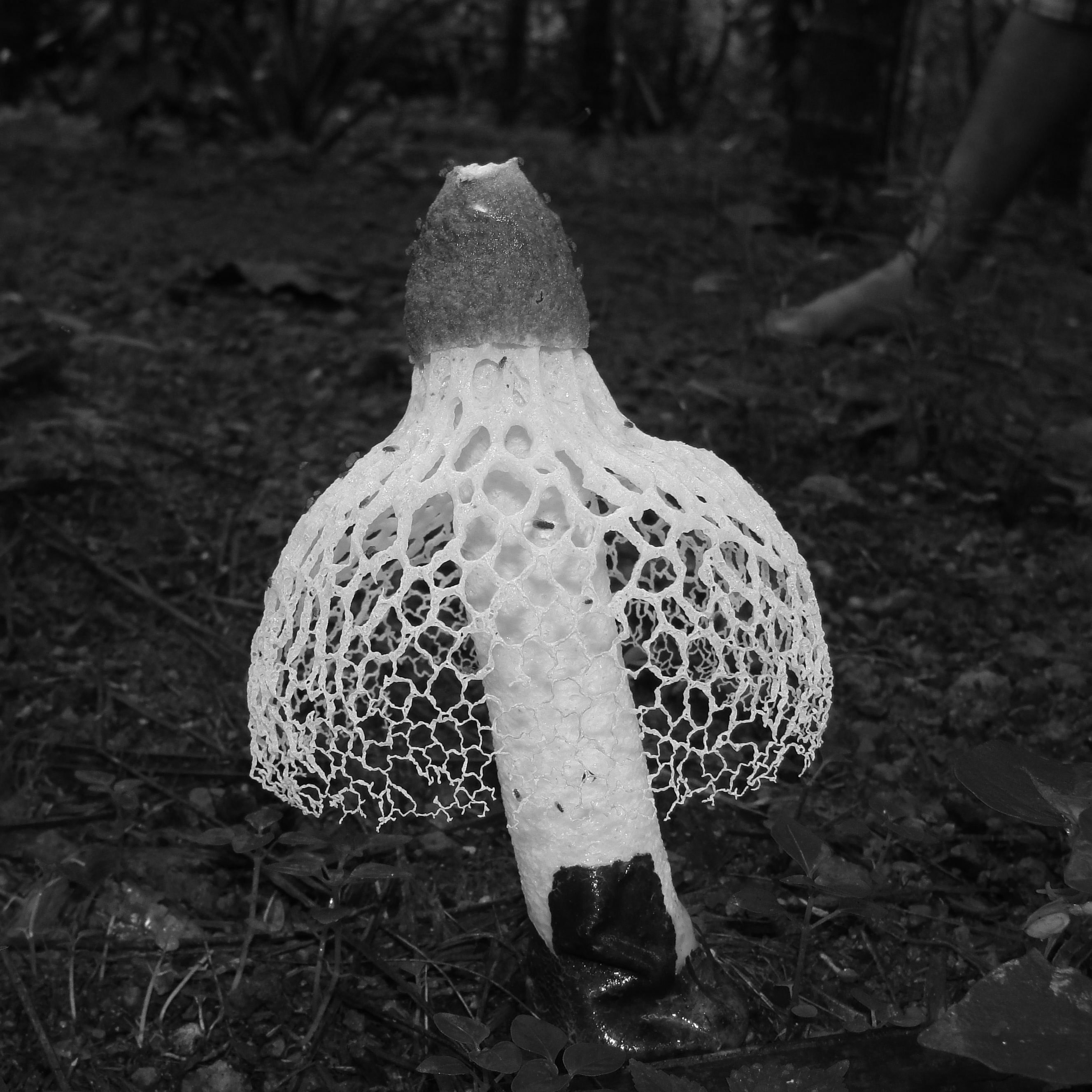 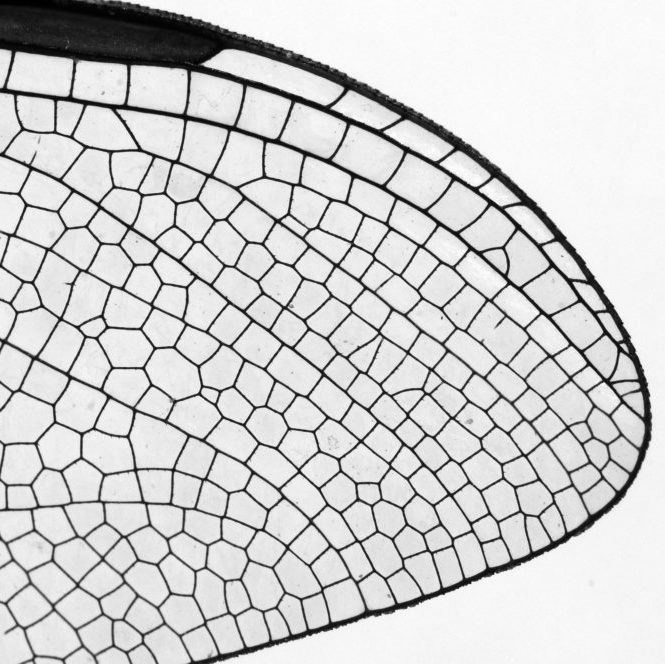 Still, Eiffel and Shukhov worked with strict geometric forms, while the majority of natural cell to wall configurations are not linear. Emulating these sorts of constructions is much more complex. It was only made possible thanks to the advent of two technological innovations:  a random (and pseudorandom) number generator and a 3D simulation program based on this generator.

The replication of natural constructions using these technologies is called parametric design. The first artist to reveal parametric concepts to the world was Zaha Hadid, and by doing so, literally overturned all notions of contemporary architecture.

The design and idea behind our line were so uncommon that we were forced to reexamine customary forms of jewelry as a whole, thereby converting them into a unique mix of accessories and clothing elements. Thus our pieces do not always fit within the traditional delineations of “earrings, bracelets, necklace.” Among I-O-U’s concepts one finds embellishments for corsets, scarfs, dresses, etc.

We Are The First

For us, it is important to be the first in everything: in our ideas, in their implementation, translation. Working at the juncture of science and art, we see physics and mathematics as new sources for inspiration, thanks to which jewelry production will rise to a new height in high fashion. New forms, new materials, a new interpretation of beauty.

It Is More Than Jewelry

We are not simply offering jewelry. With its help, we are telling a whole history. We want to reach the widest possible audience. Thus, besides titanium jewelry, we make the exact same kind of pieces out of coal-black polyamide with inserts made of 18k gold. They are light, ergonomic, and democratic. They can be worn with everyday attire.

The goal of our work is to popularize Russian science and its achievements.  We want to develop our potential for domestic manufacturing.

We believe that we can create works at the highest level in our country, which will attract admirers from around the globe.

Each of our collections will be made using new materials and will reflect the latest ideas and scientific theories. 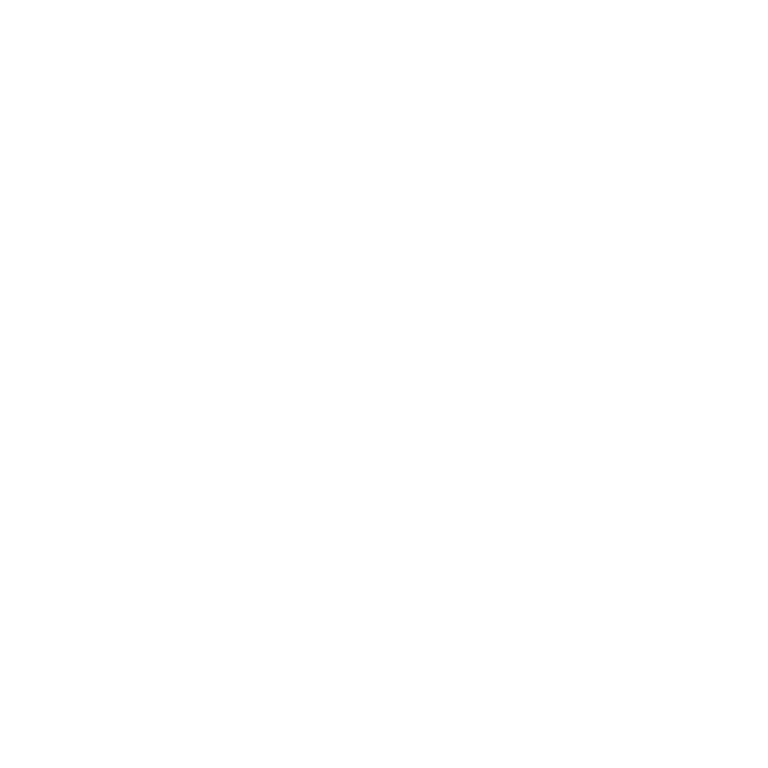 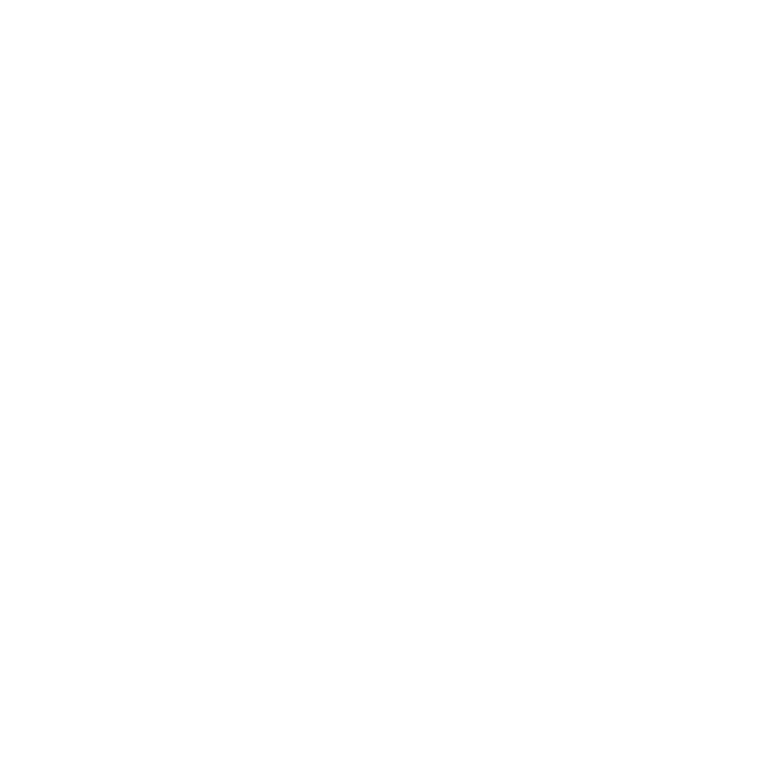 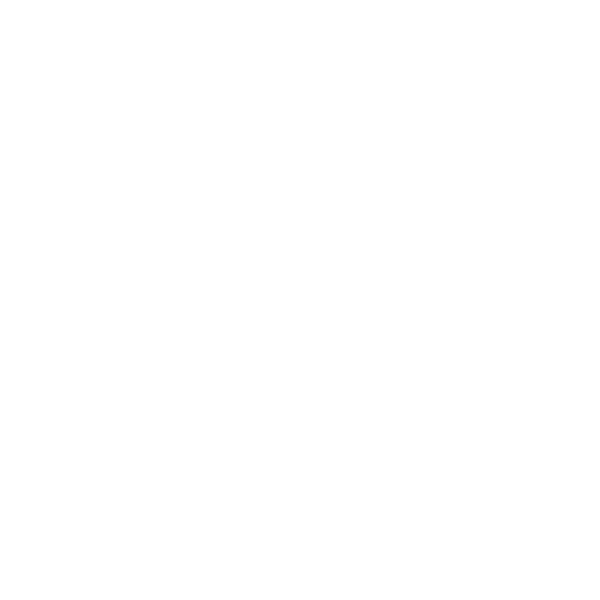